Since the ridge cap isn’t installed all the way yet, a lot of water is leaking into the building through the gap. I tried to cover it with some adhesive plastic but it didn’t work very well. Adam suggested we try using a tarp.

He used a ladder to get onto the roof. I was nearby on the scaffolding. The roof was a little wet, and we started to think this was too dangerous. As he started to move back down toward the ladder he slipped. He tried to regain his grip, but within a second he disappeared from my view and fell down to the dirt below. On his way down, he was able to kick the ladder out of the way and land on his upper back.

He was clearly in a lot of pain and it wasn’t improving, so I took him to the hospital. The drive was tense. Every little bit of g-force sent pain through his body, yet every minute felt like an eternity. I tired to find the right balance between speed and comfort.

We pulled up to the emergency room and got him in a wheel chair. The first thing the receptionist said was “Wow, you look like crap!”.

Pale and gasping for air, they took him away immediately while I parked the car properly. I jogged back and they brought me right to his room. Surrounded by doctors and nurses running around and setting things up, they wasted no time in getting him stable and comfortable. Within an hour he was feeling a bit better and they had a vague idea of what was wrong.

The doctor finally came by and let Adam know that he’d broken four ribs. Thankfully they were small enough breaks that they will heal on their own. But there’s a lot of pain, and a risk of getting pneumonia due to not breathing deeply because of the pain.

Adam’s wife came straight to the hospital from work, which was my cue to head home to help Melissa with watching Adam and Liz’s kids. When Liz came over to pick up her kids, she told us he also fractured his scapula.

Early this morning Adam texted me and let me know he was feeling better. Later in the morning he was cleared to go home.

We examined where he fell. His glasses came off during the fall. They are now beyond repair. It’s going to be a couple months before he’s back to normal, but thankfully it looks like he will make a full recovery. 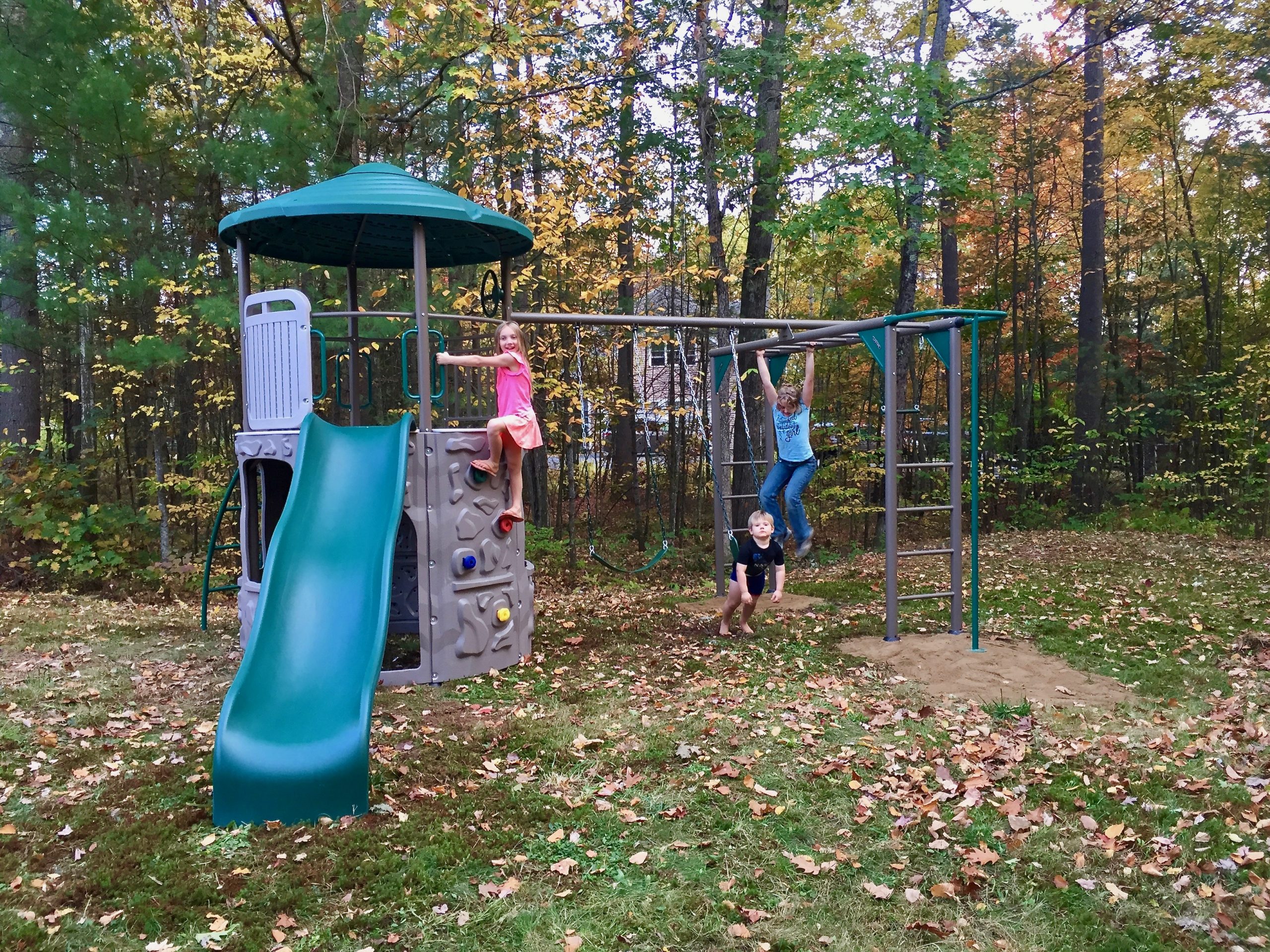 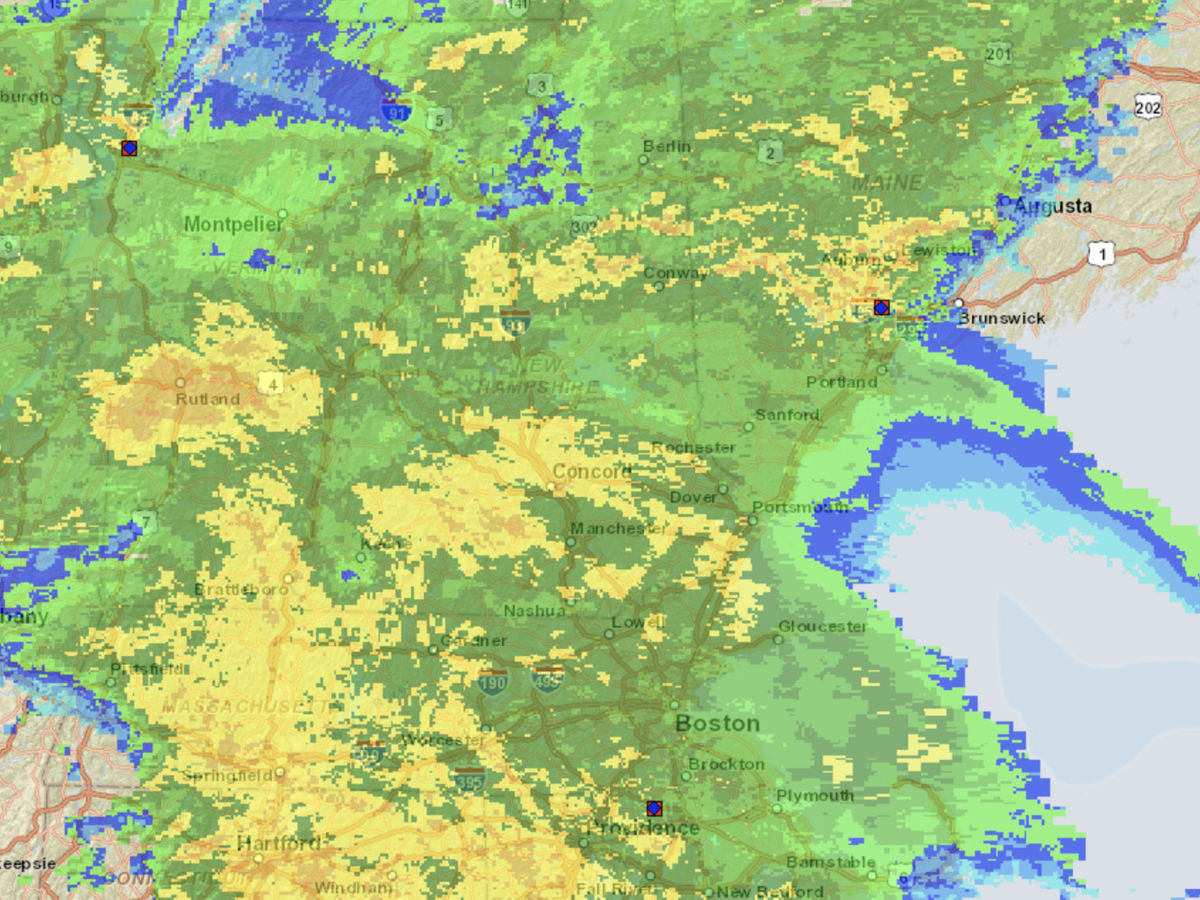