Over the last few days I’ve run ethernet and audio tie-lines between the machine room and other key points.

Each of the 5 ethernet port locations has 2 runs, allowing future expansion or a fallback if one fails.

To avoid running parallel with power lines, I ended up running the ethernet lines through the ceiling.

The audio tie lines each carry two balanced channels, which will be terminated with XLR jacks.

Most of the boxes have networking and audio together, but in the ceiling they each go into single boxes.

All the networking cables land in a low-voltage media box near the power panel. 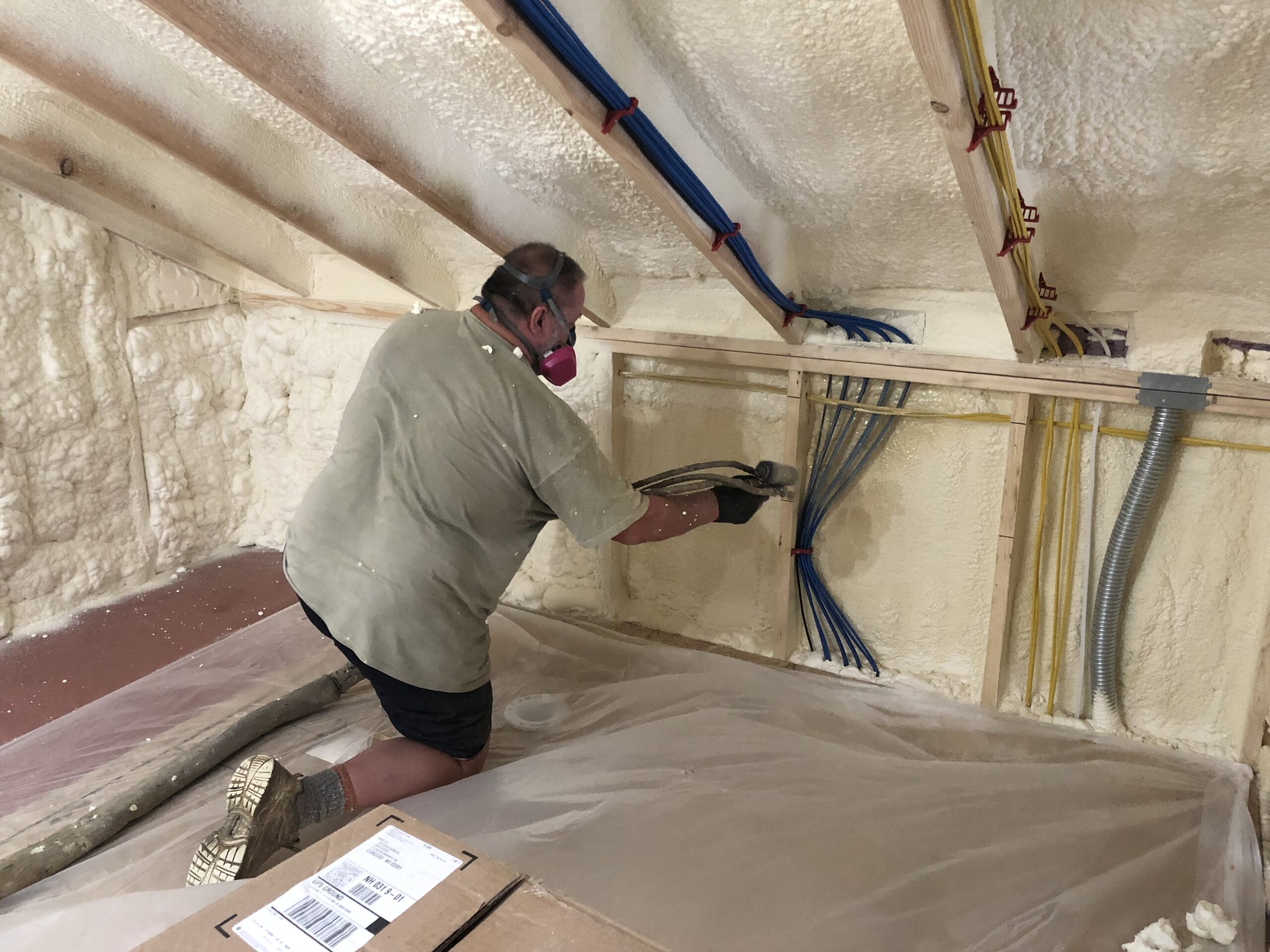